The Solar ECLIPSE: ‘Sign of God’s Judgement?’ Part I 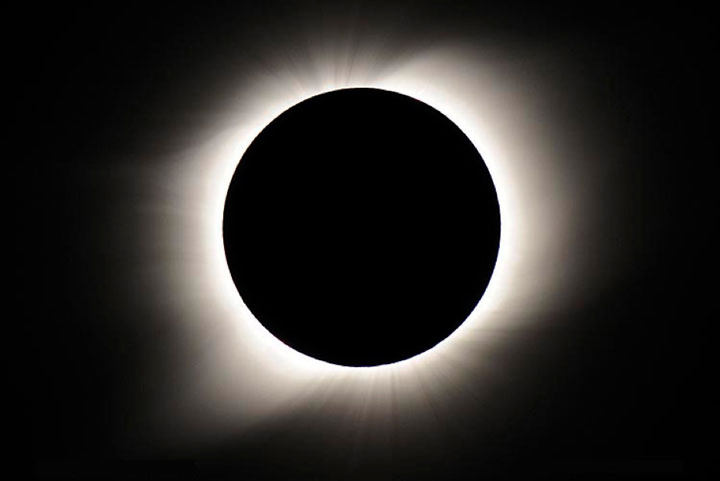 Well the internet has been buzzing for months leading up to the solar eclipse which took place on Monday 21st August across America. This for many was an amazing sight, but for others, statements of God’s pending judgment have foolishly been plentiful.  With the terrible tragedy of Hurricane Harvey giving Houston a real significant hammering, it saddens me that some evangelical teachers have openly said that it is too much of a coincidence to say it is not God’s judgement. In fact, one particularly well known evangelical teacher, [who will not be named] is making the boast that he predicted this solar eclipse as clearly a ‘sign of God’s pending judgment’ back in 2014.

It is very clear from a Biblical perspective that God will judge this world, and yes soon. How soon you may ask? It is realistic to consider that the generation that will see the end of the world is living today.

Is Peace Possible in the Middle East? 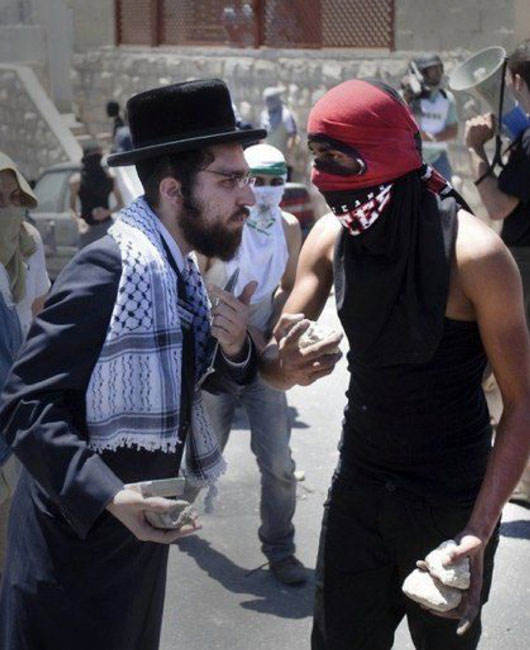 The answer believe it or not is a simple Yes; but to achieve this is very much something else.  Politicians have tried to achieve this and even the United Nations continually attempt to resolve the issue with the Palestinian’s and Israel, but to no avail.

The whole conflict problem in the Middle East is not political, nor is it about land and sovereignty. The problem is spiritual. To clarify, there are those that claim if it were possible to have no religion represented in Israel, especially in Jerusalem so that it became a secular society, then the problem would go away.  Of course this is not possible nor is it the answer, for the problem would not go away that is for sure.

Just in the past few weeks we have seen violence erupt on the Temple Mount. This was followed by a killing of a Jewish family living in the West Bank. The Israeli government aiming to secure the area and make it safe, placed metal detectors and cameras at the entrance of the Temple Mount. This was seen as another attempt to limit the Palestinians use of their place of worship.  This triggered an uprising of violence in many cities throughout the West Bank, which in turn forced the Israeli government to remove the new security measures.  It highlights the strength of feeling when you consider that metal detectors are not an issue at other Muslim sites, like Mecca, but in Jerusalem it was greeted with great suspicion and outright anger when it was introduced on the Temple Mount.

Signs of the Times Part III 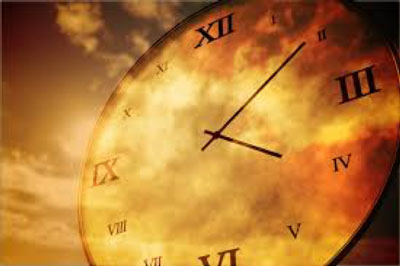 Has God “cast away” His people?

One of the four areas that are to be considered when seeking to identify the signs of the times is that of the Nation of Israel. There are those that would openly reject this and conclude that the Church now replaces Israel regarding unfulfilled prophecies recorded in the Old Testament. Then you get those that are of the view that Israel cannot do any wrong, to the point that they act as if the government of Israel has God in their pocket. Both of these extremes do incredible damage grieving the Holy Spirit. Christian Zionists openly oppose the doctrine referred to as ‘Replacement Theology’, but do themselves no justice by condoning specific treatment of the Palestinians. It is clear even from the Old Testament in relation to the old covenant; Gentiles living in Israel are to be treated well. Generally this is the case, but it is very misleading to believe the Israeli government is representing and implementing God’s will. 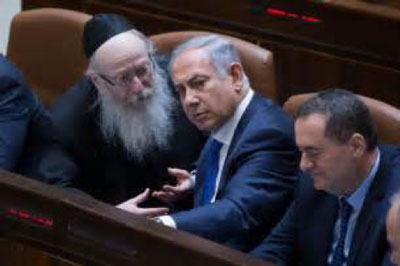 Laying these two extremes to one side, there is no doubt that God has a prophetic plan for the Nation of Israel, even though the requirements of the Old Covenant are obsolete. (Heb 8: 13)  This can be viewed by the signs that are taking place with and within Israel today. These signs are very significant regarding the return of the true Messiah Jesus [Yeshua].

Signs of the Times Part IV

‘Look at the fig tree, and all the trees. When they are already budding, you see and know for yourselves that summer is now near.’  Lk 21: 29-30. 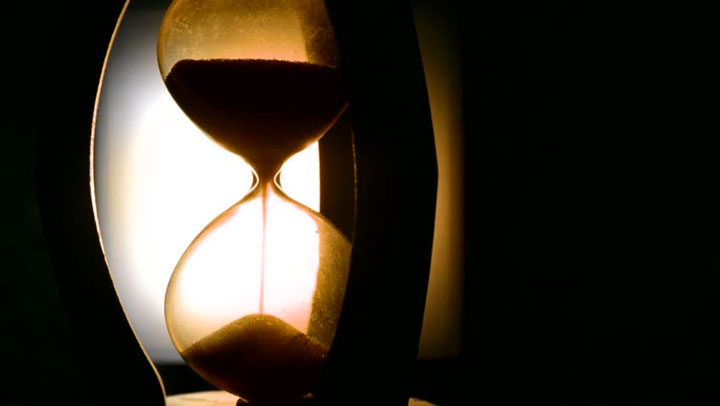 As stated in the previous studies, there are four main areas that indicate the signs of the times. What is taking place, especially since the turn of the 21st Century, is not necessarily about a single particular sign. As we consider these four areas, it will be observed that there is a strong convergence of numerous signs that are taking place simultaneously.  There is a clear acceleration of these signs, but many Christians are ignorant of the days we are living in.

Here at Ezra, we are clearly not in the business of wanting to cause fear or to ignore the daily needs around us and focus on the future only.  We are very proactive in supporting the persecuted church in the Middle East right now, and are very much aware that the hostility towards Christians and Jews will continue to rise alarmingly. Sadly there is tremendous ignorance of what is happening to Christians not only in the Middle East but throughout the world.

Signs of the Times Part II 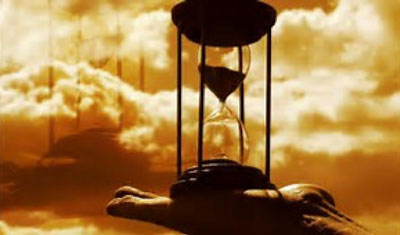 In the past years, numerous signs have and are, now taking place that reinforces the view that we are living in the last days. I am sure that it is literally years rather than days, but when we consider the convergence of the many signs, we would be foolish to ignore them. As stated in Part I, there are four areas that we can observe, and when we consider them collectively the evidence is startling.

What is frustrating, is when claims are made by seasoned Christians, [some who are significant leaders], stating the ‘Rapture’ or the ‘Second Coming’ is going to happen at a specific time. Sadly this also discredits and undermines sound biblical teaching of eschatology.

It is clear that there will be physical signs in the heavens, [space/sky] but the latest phenomena is causing a stir for all the wrong reasons.