Signs of the Times Part 1 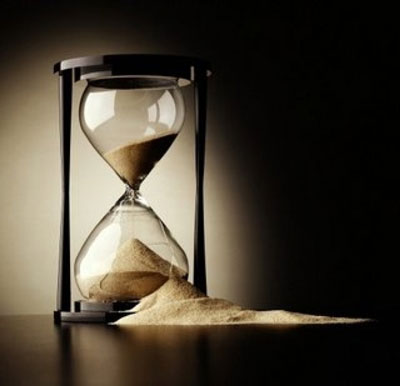 There are big chunks of scriptures that give clear indications of what the signs will be to indicate that we are in the last days. Of course the critic and cynic would say, ‘give it a rest’ and generally mock Christians, discouraging a genuine search of what the Bible says about this important subject.  So the Christian is on the back foot in actually considering a serious and comprehensive look at what the Bible says about the signs. I have seen it too often, young Christians having an appetite to know about this subject only to be discouraged, and also brought to task by more seasoned Christians telling them they need to deal with their lifestyle and concentrate on living for today. Yes this has merit, but not at the expense of being ignorant of what is to come.

There are four major areas where we can identify these signs. The World, the Church, the Nation of Israel, and Signs in the heavens. In each of these areas there are symptoms and signs recorded in the Bible, so when we consider the four areas together we have incredible clarity of where we are in God’s prophetic clock.

The Prophetic clock is ticking 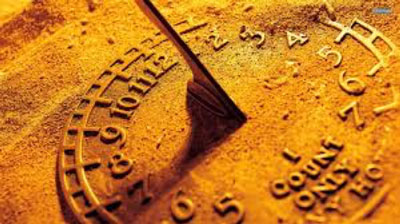 I was 13 years old when I first took a serious interest in Israel. I recall a youth bible study that I went to on a Thursday night that suddenly came alive due to the outbreak of a war. It is now referred to as the Yom Kippur war of 1973. Though I cannot recall details of the study, I do recall references also being made to the 6 Day war of 1967 and thinking why is everyone against Israel? Now I appreciate that looking through the eyes of a 13 year old, things can look very different from how it really was due to my lack of understanding. By the time I was 17, I was studying and asking many questions about what the Bible says about the last days. This I continued in earnest; so by the time I was 20, I had gone through no end of books and consumed a vast number of bible commentaries around the books of Revelations and Daniel. I became a self taught and self proclaimed expert, to the point that my Pastor told me that I had an unhealthy appetite for eschatology. He was clearly right, and so I reluctantly put the subject to bed for many years.

Interest for the Persecuted Church

There are some amazing things happening in Israel at this present time. Sadly it seems, the church generally, is not that concerned or interested in events regarding Israel. However, I am encouraged by the interest and care that many Christians have for the persecuted church. There is incredible support for VOM NZ, and the good work that Graham & Sandra are heading up.

Not a real Christian? 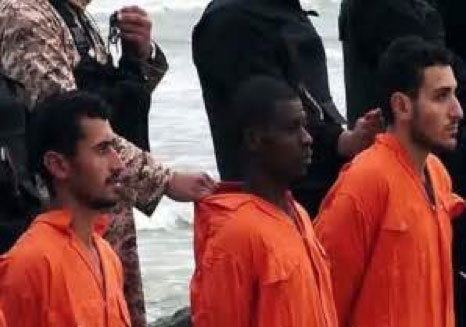 I am sure you remember the 21 Coptic Egyptians that were executed by ISIS in February 2015.

In May of that year I was speaking at a church in Auckland NZ, and a member of the church made reference to this event. I was shocked as this man claimed that these Coptic Egyptians were not real Christians. For a moment I was speechless by such a statement. Now of course I appreciate that the Coptic Church is quite different from the evangelical western idea of Christianity, so I do understand the sentiment of what he was saying, though it was a clumsy thing to say at the very least. My response was very direct and to the point, as I felt that this statement could not be ignored. So I asked him, ‘so what is a real Christian? Before he could answer I asked him, ‘how real do we have to be if being martyred is not real enough?’ I quickly explained to this gentleman, that 21 men only had to deny Jesus and they would have gone free.

When Two Elephants Fight it is the Grass That Gets Crushed

This proverb/idiom is well suited to the conflicts that are taking place in Syria, Iraq and in the Gaza strip, including the West Bank. Things may seem quiet in Gaza and the West Bank, but be assured there is fighting; and lives are getting crushed.